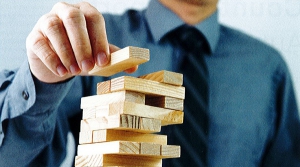 Since 2005, the focus of the Italian Bankruptcy Law has moved from liquidation to restructuring of distressed companies through the introduction of new insolvency proceedings, among which restructuring plans and debt restructuring agreements have to be mentioned, with a view to preserving the value of the business and allowing it to possibly make a fresh new start. The authors describe the details of the new provisions.

Restructuring and insolvency in Italy: overview 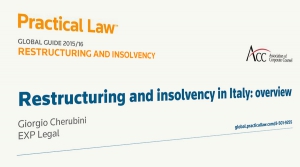 In this article, Giorgio Cherubini examines, in the form of questions and answers, the most common forms of security granted in Italy over immovable and movable property explaining what formalities must the creditor and the debtor comply with. 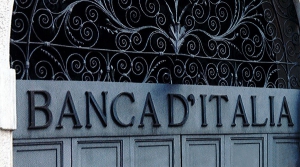 Published in EXP Legal
Tagged under
Read more...
Page 3 of 3