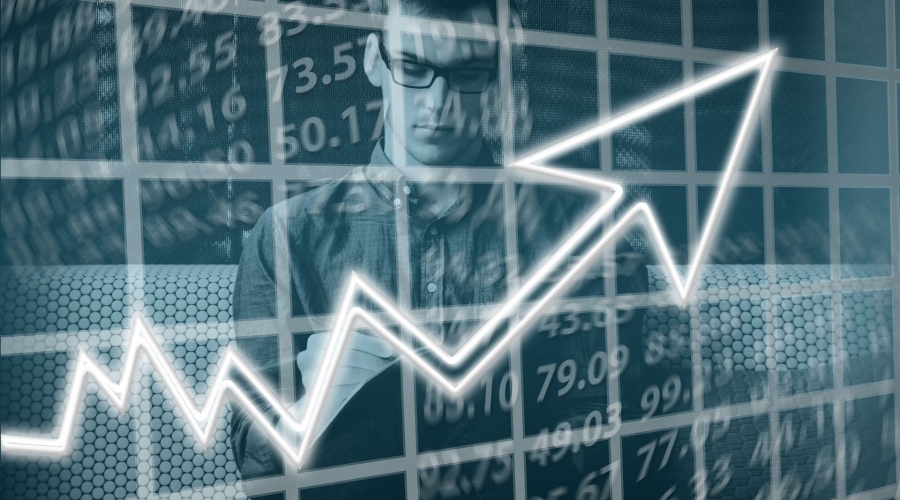 After the favorable review by the 10th permanent Committee, the Chamber of Deputies has approved the draft law on the "Delegation to the Government for the reform on corporate crisis and insolvency", in order to have a comprehensive reform of corporate crises based on a new approach to bankruptcy. In particular, by introducing a preliminary phase of alert and simplifying the access to recovery plans and debt restructuring agreements.

Now the draft is under examination of of the Senate for the second parliamentary passage. The draft law defines the guidelines for the comprehensive reform on bankruptcy proceedings, providing: