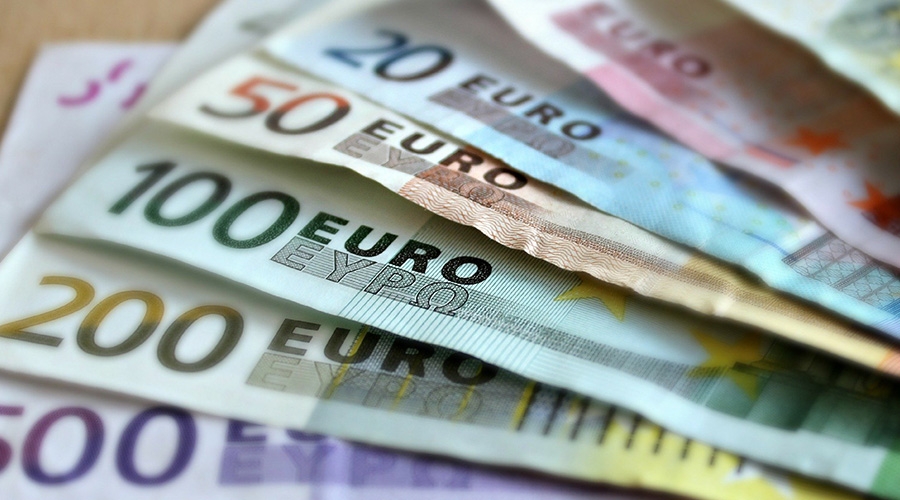 “Restore Liquidity” Decree: the entry into force of the New Code of business crisis and insolvency is postponed

In the current macroeconomic emergency situation, the Italian Law Decree no. 23 of April 8, 2020, the so-called "Restore Liquidity” Decree, containing massive financial interventions to help companies, established the postponement to September 1, 2021 of the entry into force of most of the rules of the New Code of business crisis and insolvency contained in Legislative Decree no. 14/2019 originally scheduled for August 15, 2020.

The Government's decision is motivated by the fact that, giving birth to an instrument never tested before and studied to face, originally, only "ordinary" crises, could be, in this period of emergency, inappropriate.

The postponement is for the duration of one year and 16 days to avoid that, as the Government clarified, concrete application problems could arise, considering that with a one-year postponement, the date itself would have fallen in the middle of August, a period in which the judicial offices have reduced activity.

The new Code presents a main features and novelties on one hand the introduction of a widespread monitoring system with alert tools, internal and external to the company, in order to anticipate and allow a more timely and effective intervention to deal with situations of crisis; on the other, in situations where "bankruptcy" (in the new Code defined with the term "judicial winding up") is inevitable, a series of measures aimed at making this event less traumatic, promoting the culture of rescue at the expense of the elimination of insolvent companies from the market.

It should also be noted that part of the provisions of the new Code, in particular those which modify some articles of the Italian Civil Code concerning corporate organizational structures, the directors’ liability and the appointment of control bodies, have already entered into force on March 16, 2019.