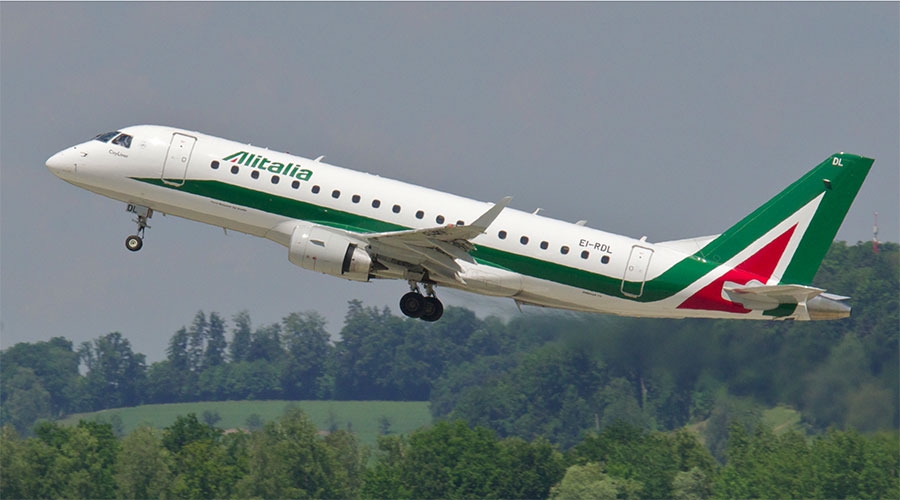 Alitalia (update 5): the Procedure Letters for the subjects admitted to the data room have been sent

Subsequently to the collection of the expressions of interest of last June 5, the Extraordinary Commissioners, Luigi Gubitosi, Enrico Laghi and Stefano Paleari, have sent the Procedure Letters to those who expressed their interest in the Italian airline company and that were deemed suitable according to the requirements set out in the Call published on May 17.

As a result, the recipients of the Procedure Letters have been granted access to the data room, containing the information required for the submission of non-binding proposals, on the basis of which the extraordinary commissioners will then define the extraordinary administration program.

Such non-binding proposals must be submitted by July 21.

As already mentioned in our update of May 22, 2017, the management of this phase related to the opening of the data room has been carried out in a strictly confidential manner. As a matter of fact, no official data on the name or number of the subjects admitted was disclosed.

The information provided in the data room to the interested parties are, in fact, aimed at achieving the objective of the procedure and the submission of non-binding offers, with the exclusion of commercially sensitive information.

Press and news agencies, however, confirm that out of the thirty-two subjects who submitted their non-binding interest by June 5, only eighteen have been admitted to this preliminary and limited due diligence phase.

Among such interested parties, the presence of large European and non-European airlines should be confirmed, as well as low-cost airlines, handling companies and investment funds, without excluding the possibility for other interested parties to submit their interest at a later date, as permitted by the rules of the procedure.