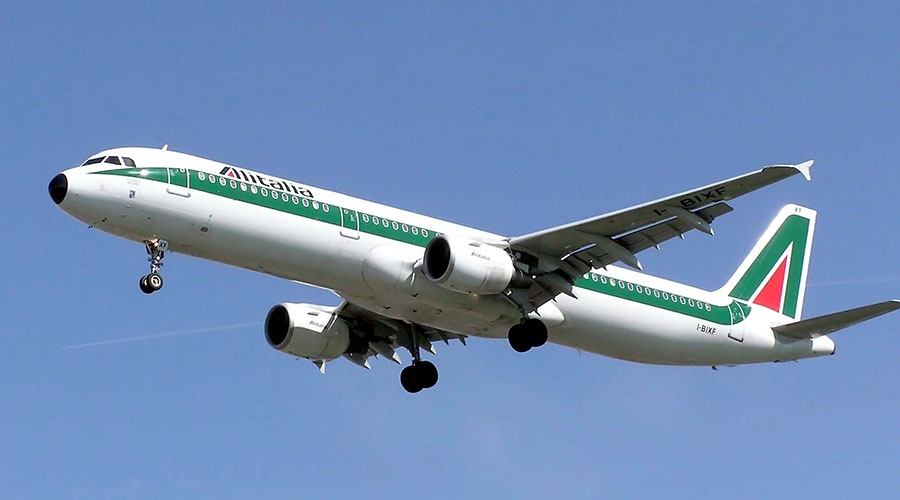 Alitalia Airlines: new scenarios on the horizon for the Italian planes

Following the Shareholding Meeting’s resolution approved on last May 2nd, the management of the Italian airline Company (Alitalia - Società Aerea Italiana S.p.A.) has formalized the request to have access to the extraordinary administration procedure reserved to the Italian large insolvent companies (the so-called Marzano Law).

With the recent rejection by the Company’s employees of the rescue agreement signed on last April 14th between the Ministry of Economic Development, the Company and the Trade Unions, the possibility of ​​a recapitalization of the airline company has been definitely abandoned and the scenario of a compulsory administration has been opened.

From its side, the Italian government, after having excluded the hypothesis of a direct public intervention in the Alitalia's share capital, has opened to the possibility of financing a “bridge loan” that - with the approval of the European Commission - should ensure to the Company sufficient liquidity during the extraordinary administration phase.

Following the above request, the management of the Company must now wait for the Ministerial Decree to open the Extraordinary Procedure and to appoint, within the next five days, the Extraordinary Commissioners who will be in charge of managing this delicate transaction phase. From a technical point of view, the Extraordinary Administration procedure, ruled by Law Decree no. 347 of December 23, 2003 and Legislative Decree no. 270 of August 7, 1999, is a bankruptcy proceedings reserved to the large insolvent companies, which has the general aim to preserve the productive assets, through the continuation, reactivation or conversion of the business activities.

As a matter of fact, it is structured into two main phases: (i) a judicial phase, regulated in accordance with the rules of the Italian Bankruptcy Law, that deals with the recollection of the Company’s assets and satisfaction of creditors of the Company; (ii) an administrative phase, under ministerial direction, which aims to preserve the economic value and goodwill of the Company.

This last objective may be generally pursued by means of two alternative strategies:

Since their appointment, the Commissioners will have 6 months (renewable for 3 more months) to submit to the government a company's restructuring program. If it is accepted, the procedure will proceed accordingly, if it is rejected the program can be converted into an alienation plan, or – worst-case scenario – in the winding-up of the Company.

Waiting for the upcoming administrative developments, a positive signal came from the Ministry of Transports Mr. Graziano Delrio, who some days ago announced that "anyone who is willing to bet on this company should be helped, whether Investment Funds or other airline Companies. The important thing is not to sell off but to preserve Alitalia's assets and value".

With reference to the alienation procedure, it is important to underline that it is a public sale procedure, ruled by the following main principle:

From a practical point of view, on the basis of recent positive experiences carried out by our legal team, the administrative phase aimed at the alienation of the entire business assets is generally regulated according to the following steps:

A new future for the Italian airline has opened, and our Italian and international team is ready to provide assistance to anyone interested in this deal!