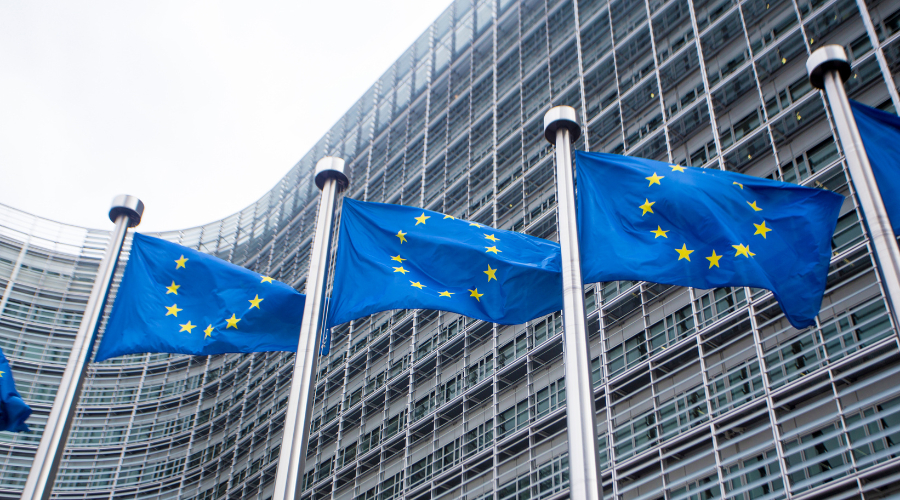 Jul 05 2022 EXP Legal
With the economic downturn of the Covid crisis, hitting sectors with a higher share of low-wage workers, and recently the record-high inflation due to the war in Ukraine, the European Union has been urged to find a compromise to ensure that minimum wages are set at an adequate level, and workers can earn a decent living.

Having a convergence across the Member States about adequate wages contribute, from an economic perspective to a prosperity in social market economy and to a sustainable and inclusive economic recovery, while from a social perspective, support social progress and gender equality since more women than man earns wages at or around the minimum wage.

I. DISPARATE APPLICATIONS OF MINIMUM WAGE PROTECTION IN THE EU

The minimum wage protection exists in all Member States, but it is applied differently from one to another.
As a matter of fact, for twenty-one States, there is a legal protection on statutory minimum wages coupled with collective agreements. Therefore, in Spain the minimum wage is EUR 1000 and was increased after an agreement with the coalition government partners and two of the country’s main trade union organizations.

For the six other Member States, the protection is provided exclusively through collective agreements. Hence, in Austria collective agreements are negotiated by trade unions and the Chamber of Commerce. As regard Italy, the worker’s wages in the private sector are established by collective agreements between trade unions and companies. Upon request, judges can also fix a minimum wage, binding only on the parties to an individual contract of employment. As for the public sector the Aran (Agenzia per la rappresentanza negoziale delle pubbliche amministrazioni) represents public administration’s employers in negotiating activities.

The right to adequate minimum wage is integrated into the principle 6 of the European Pillar of Social Rights, proclaimed by the European Union in 2017, stating that “Workers have the right to fair wages that provide for a decent standard of living. Adequate minimum wages shall be ensured […] In-work poverty shall be prevented. Wages shall be set in a transparent and predictable way […] according to national practices and respecting the autonomy of the social partners.”

Based on this pillar, the Commission proposed a Directive on adequate minimum wages, based on the Article 153 (1) (b) of the TFEU on working conditions, coupled with the article 31(1) of the Charter of Fundamental Rights of the EU stating that “Every worker has the right to working conditions which respect his or her health, safety and dignity”. Those two legal provisions allow the Union, according to the principle of subsidiarity, to support and complement the action of Member States on working conditions, since there are “large differences in standards for accessing an adequate minimum wage” creating “important discrepancies in the Single Market” argued the Commission.

From the substance of the proposed Directive, 6 points should be enforced by Member States.

2. The 21 Member States with statutory minimum wages are requested to put in place a procedural framework to set an update, negotiated between the state and the social partners, about statutory minimum wage taking at least every two years or at most every four years for states using an automatic indexation mechanism (article 5);

3. if they may allow different rates of statutory minimum wage for specific groups of workers, these variations have to be kept to a minimum and not be discriminatory, unproportionate and objectively and reasonably justified by a legitimate aim (article 6);

5. The Member States shall enhance an effective access of workers to statutory minimum wage protection by strengthening the controls and field inspections conducted by labour inspectorates - including reliable monitoring, controls and fields inspections to address abusive subcontracting, bogus self-employment and non-recorded overtime – (article 8) and by assuring that the information on statutory minimum wages is easily accessible (article 10a);

In that respect, the agreement reached the 7th of June will have to be confirmed by Coreper. This endorsement will be followed by a formal vote in both the Council and the European Parliament. Member States and the social partners will then have two years after the adoption of the Directive to transpose it and communicate to the Commission the national execution measures.