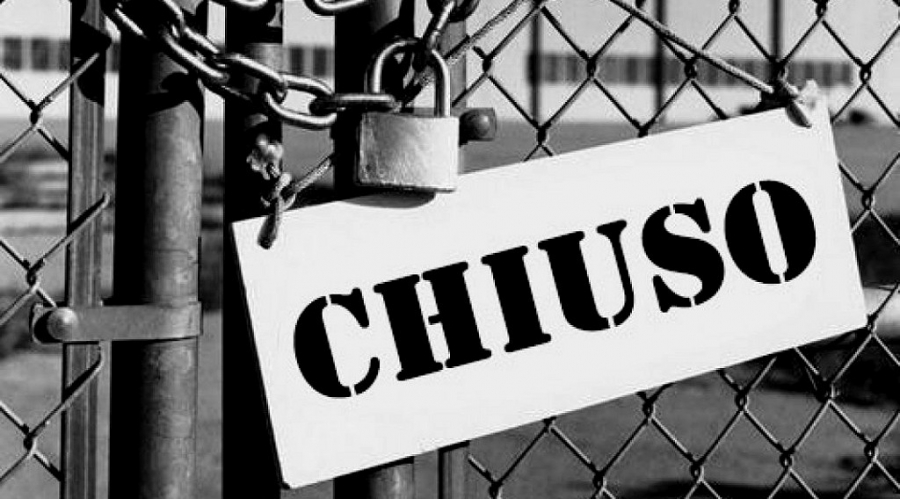 The Italian Senate approved on October 11, 2017 with 172 votes to 34 the law delegating the Government to reform bankruptcy law, dated 1942; among the changes: anticipation of the alert procedures, the attempts to prevent the risk of default when it is still possible and filling the gap for the insolvency of corporate groups.

THE JUDICIAL DISSOLUTION – The term bankruptcy disappears from the Italian law and is replaced by the term judicial dissolution; the receiver takes the lead role in the new proceedings, with greater powers than the current ones: he will have a more easily access to the Public Administration's databases, he may promote claims currently available to shareholders and creditors, while also the allocation of assets among creditors will be entrusted to him. The dissolution must be completed within three years starting from the opening of the proceedings with the full discharge of the entrepreneur’s debts.

ALERT PHASES – In order to facilitate an assisted composition, a preventive alert phase is available, which can be activated directly by the debtor or by the court through the public creditors. In the case of a voluntary procedure, the debtor will be assisted by an appropriate body established in the Chamber of Commerce and will have 6 months to reach a solution agreed with the creditors. If it is a proceedings started ex officio, the court will immediately convene, under confidentiality , the debtor and appoint an expert to resolve the crisis by finding an agreement with the creditors within 6 months. The negative outcome of the alert phase is published in the Companies Register. The entrepreneur who promptly activates the alert or takes advantage of other ad hoc proceedings for the friendly conclusion of the crisis will enjoy judicial benefits; among them, the bankruptcy offenses is not-punishable if the asset damage is particularly tenuous, mitigating for other offenses and the reduction of interests and penalties for tax debts. Listed companies and large companies are excluded from the alert procedure.

SEMPLIFIED PROCEDURAL RULES – When examining the proposals, the priority is given to those that grant business continuity, as long as they function to the best of creditors' satisfaction, considering the judicial dissolution as an extrema ratio. It aims to reduce the duration and cost of the insolvency procedures by empowering management bodies and reducing the category of predeductable credits. The competent court will be identified on the basis of the size and type of insolvency proceedings, assigning those relating to large companies to the court of companies according to the district of the Court of Appeal.

INCENTIVES FOR DEBT RESTRUCTURING – The limit of 60% of credits for the approval of the debt restructuring agreement will be eliminated or at least reduced.

THE NEW COMPOSITION WITH CREDITORS -  It is restyled admitting, alongside the one in continuity, the agreement that aims to liquidate the company if it can guarantee the payment of at least 20 percent of unsecured credits.

INSOLVENCY GROUP OF COMPANY – There will be a sole proceedings for handling the crisis and insolvency of companies.