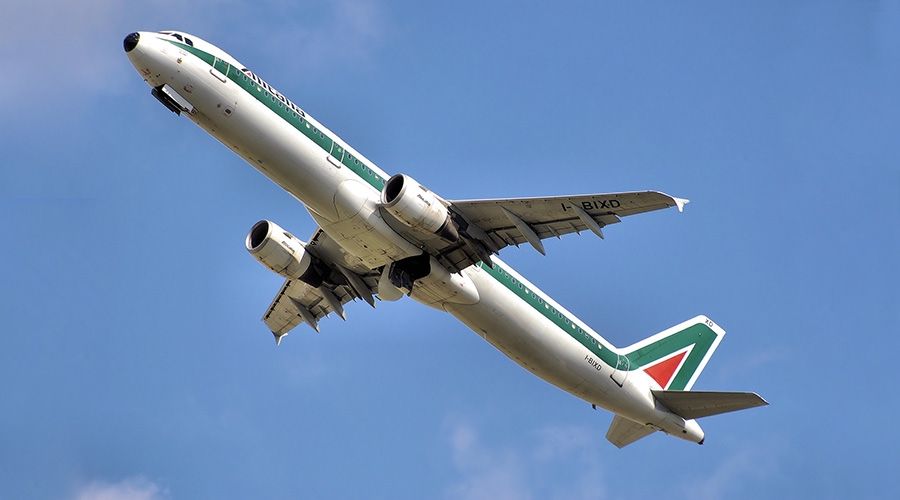 Alitalia (update 4): 32 non-binding expressions of interest have been submitted following the Call of May 17, 2017

As mentioned in our previous update, the term for the submission of the expressions of interest for the acquisition of the Italian airline company expired on Monday, June 5.

The Commissioners, with some satisfaction for the results, announced that 32 expressions of interest were received by the Office of Notary Nicola Atlante in Rome.

The following Tuesday 6, the opening procedure for evaluating and classifying the expressions of interest begun, in order to assess the compliance with the requirements of sustainability and integrity of the subjects concerned, as provided for in the Call.

Evidently, at this stage, the Commissioners guard with outmost secrecy the names of those who have expressed their initial, though non-binding, interest.

However, according to statements leaked to the press, among them, there would be some of the top players of the global air transport market: from the American company Delta (which declared that “it has been monitoring Alitalia's progress since the beginning of the Extraordinary administration procedure”) to other big companies such as the Chinese Hainan Airlines and Air China, Air France and

Turkish Airlines, to Etihad Airways, which declared to be “willing to explore all options in order to maintain and potentially strengthen ties” with Alitalia.

Other European companies such as Ryanair and Lufhansa may have submitted their expressions of interest, claiming to be not interested in acquiring the entire Company, but rather to purchase some of Alitalia's assets such as the fleet and slots if they were to be put up for sale. In particular, the spokesman for the Irish company stated that Ryanair has submitted “a feeder offer for long-haul flights of Alitalia”, confirming that “Ryanair is not interested in acquiring the entire company”.

To complete the picture, there would be important international private equity funds such as Cerberus Capital Management and Indigo Capital, in addition to certain law firms representing companies that wish to remain anonymous for now.

The next step, scheduled for mid June, will be the opening of the data room for 4/6 weeks, which - according to the Commissioners - will not contain sensitive information, given the extreme confidentiality of this initial phase and the possibility that even Alitalia’s competitors, not actually interested, may come forward to obtain confidential information.

In the meanwhile, according to the instructions contained in the Call of May 17, the extraordinary Commissioners will send the Procedure Letter to those in possession of the pre-requisites and the required expertise in order to collect all non-binding expressions by the end of July, evaluate the possibility of a tender and collect binding offers by October.

It must be emphasized that, according to the provision of point 3.2 of the Call, the admitted bidders will be allowed, during the procedure, to constitute and/or modify Consortiums by joining subjects who have not submitted their interest, under the terms and conditions which will be communicated in the subsequent steps of the procedure.

Based on the information received with the expressions of interest, the Commissioners, supported by their advisors (Rothschild for the financial part), will now begin to prepare an industrial plan to submit to the ministry according to one of the three addresses specified in article 2.2 of the Call, i.e. company restructuring, block sale or fragmented sale of goods and contracts.

Needless to say that the Commissioners and the Government lean towards the first two solutions.

EXP Legal ensures the continuity of its services

In expressing the utmost gratitude for all those who are devoting all their energy to assist the people affected by COVID-19 and the solidarity for the ones who are suffering its consequences, EXP Legal wishes to ensure its customers and partners that the Firm's activities will continue without interruption, in full compliance with the measures indicated by the competent authorities.

The Firm has implemented all the necessary precautionary means to allow professionals and staff to operate in a smart working regime (also thanks to the help of instant messaging and VoIP platforms such as Skype and Zoom) and is, therefore, able to respect the business needs of all customers.

While waiting for this critical phase for Italy to end as soon as possible, we would wish to assure you, therefore, that our legal and business advice and assistance will continue to be provided according to our best standards. We remain at your complete disposal and send you our best regards.